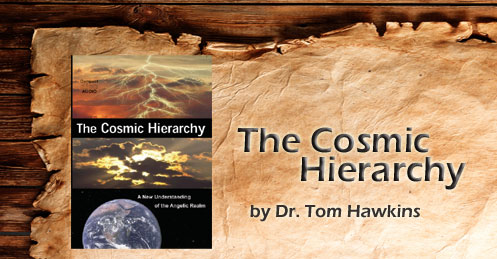 A New Understanding of the Angelic Realm

For the most part, Christianity for centuries has lost the biblical worldview that our spiritual enemies consist not only of demons but of high-level fallen angels or “principalities” as well. Most Christians have assumed that demons are fallen angels, but increasing evidence is challenging that viewpoint. Over the past five years we have personally awakened to this reality of higher level angelic entities (which we are calling “cosmic beings”) as we ministered to individuals who have been highly traumatized by the kingdom of darkness. This experience has motivated us to make an intense re-examination of the biblical data on this subject.